In my year 1/2 class last year, I integrated the use of 3D printing into my Narrative unit. When demonstrating how to write a Narrative in the "we do together" phase, students were able to create characters on Makers Empire (3D Software) that they thought would be integral to the story. As our Theme for the term was around space, students created an alien figure using the software. We had a naming competition and he was called Matt the Alien. From here students were working with 3D shapes to create Matt to ensure all of his body parts were connected. We were able to "print" some of these characters and debug some of the designs. The students were so engaged throughout the whole unit and some of my students who were quite hesitant with writing were writing sequels to Matt's adventures. We then used Microsoft Word to create the sequels, printed them and illustrated them as books and made a class library of all our stories. #csertask2 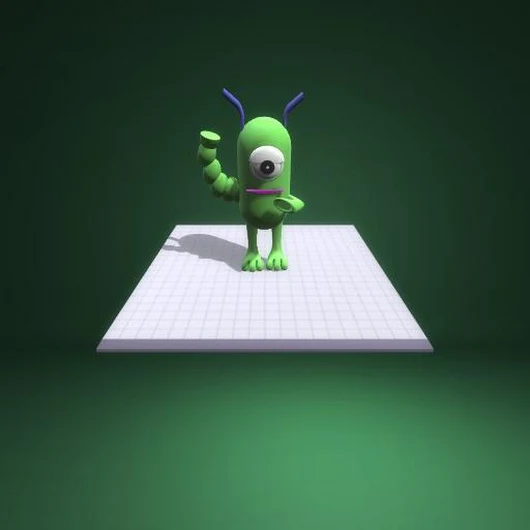 no plus ones, 0 comments